AQUALEX is the Netflix of water: it brings what i want when i need it

AQUALEX has many enthusiastic customers. One of them is Peter Vyncke, CEO at Vyncke in Harelbeke. Clean energy is his core business: his company develops and installs biomass plants all over the world. Accordingly, he has a very outspoken opinion about the AQUALEX systems.

"Plastic bottles bother me tremendously. I even have an ethical problem with them", he says. "Somewhere in Wallonia or in France, water springs out of the ground. A marketer once suggested bottling that water in bottles and labelling it with a cheerful label. The bottles are transported in a truck along the overloaded road network, powered by fossil fuel. They are transported to a large depot, where they are picked up again by smaller trucks, which bring them to the shops. The customers pick up the bottles - again by car. They drag and carry them around to finally put them in the storage room at home, as there is not enough room in the fridge. What a hassle, isn't it? And then it happens: that person serves a glass with something that he or she can just take from the tap half a metre away. When the bottle is empty, the game starts all over again: it is dumped with the waste, which is collected by garbage trucks and finally processed in incinerators. I think this is just decadent.” 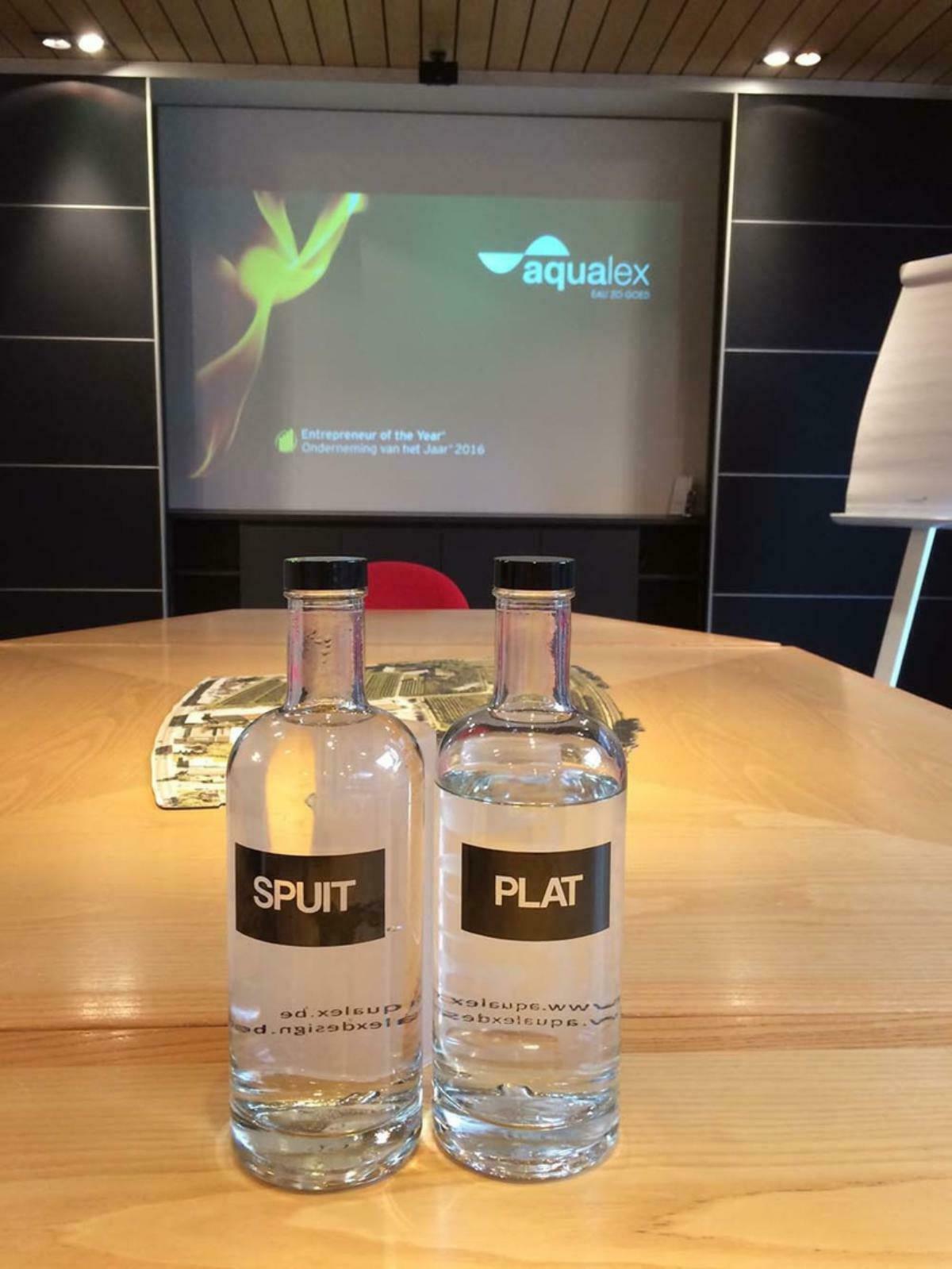 AQUALEX = 'the Netflix of tap water'

"When I discovered AQUALEX at the Bedrijven Contactdagen (Business Contact Days) in Kortrijk, I immediately thought: "This is it," says Peter. "The AQUALEX systems filter tap water and flavour it to the consumer's taste. You can also cool it or turn it into sparkling water. By the way, the AQUALEX taps are available in every style, from rustic to modern. To summarise: you have 24/7 access to good tasting water and you will never have to drag around bottles of water again. On top of that, my laziness serves the environment and society. AQUALEX is the Netflix of water: it brings what I want when I need it".

Since 2017, there have been AQUALEX tap water coolers at the head office of Vyncke in Harelbeke. "No more dragging water bottles or containers, ideal, isn't it? And our employees like the water. They haven't smuggled any bottles at Vyncke Territory yet..." concludes Peter Vyncke. 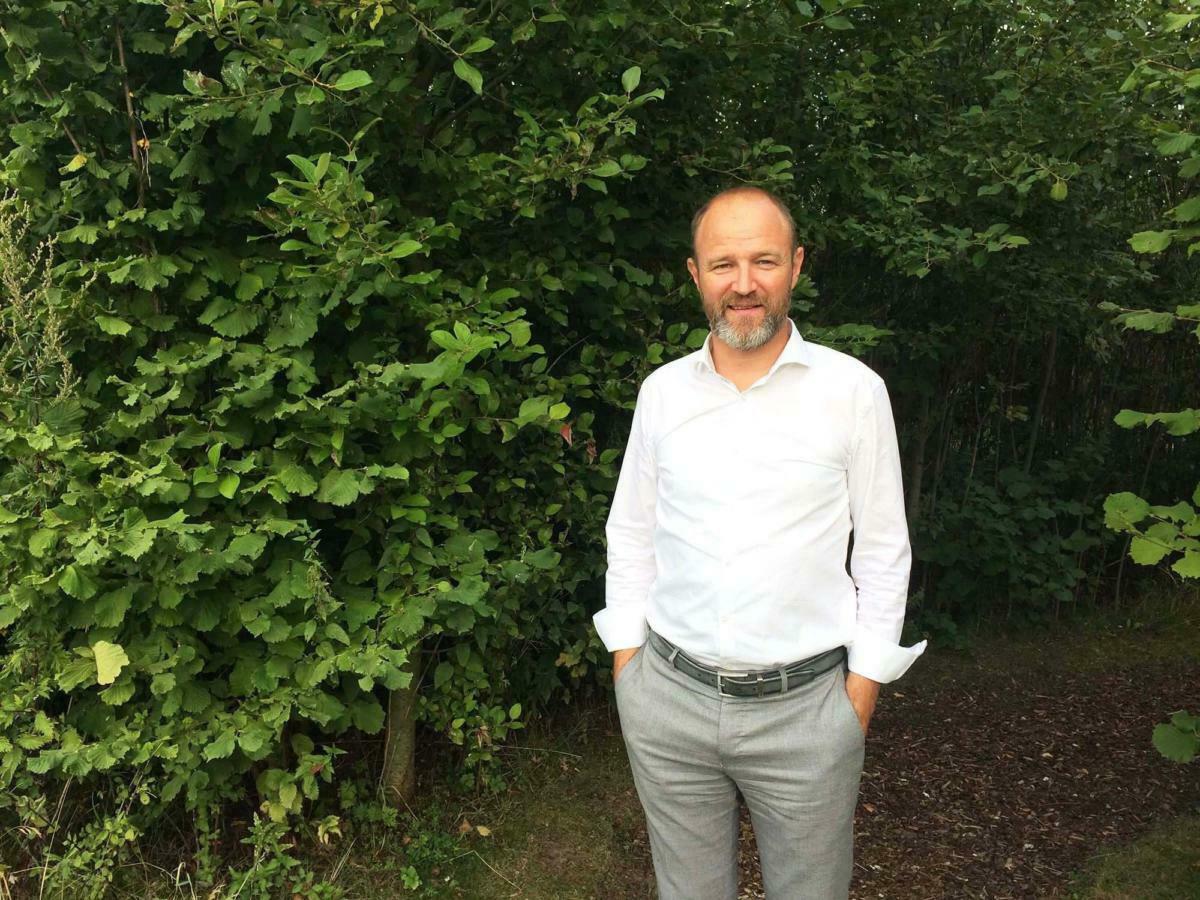